Ganymede was a beautiful prince within the tales of Greek mythology, and his beauty, and the story of his abduction has proven ample material for many artists to produce many different works of art.

Ganymede was a prince of Dardania in Greek mythology for he was the son of Tros, and brother to Ilus, the many who founded the city of Troy. Ganymede was a handsome youth and his looks soon brought him the attention of Zeus, the supreme god of the Greek pantheon. 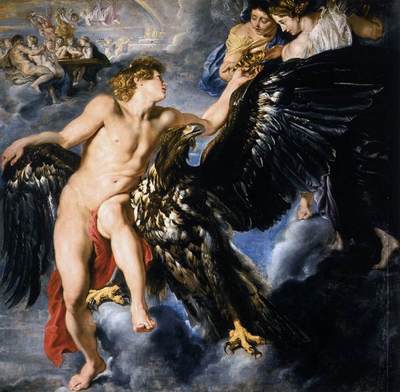 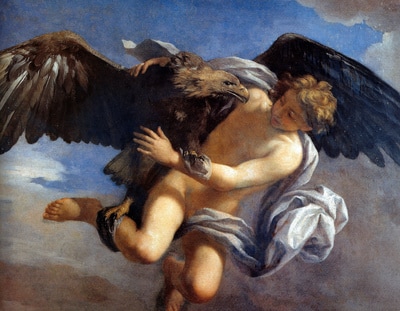 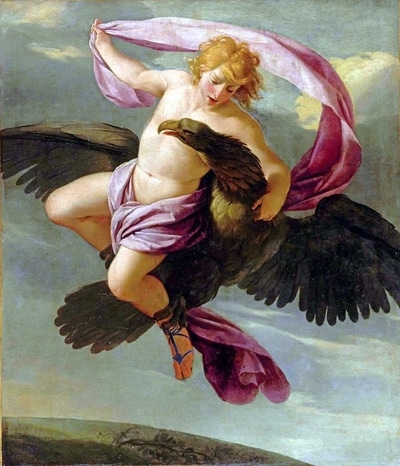