The Three Graces in Art

In Greek mythology, the Three Graces were more commonly known as the Charites, although today, the Roman name, the Graces, is more often used.

The Charites, or Graces, were three sisters, minor goddesses, and daughters of Zeus and the Oceanid Eurynome. Hesiod, in the Theogony, named the Three Graces as, Aglaea, Thalia and Euphrosyne. The role of these goddess in Greek mythology was to spread goodwill, pleasure and mirth; and were also goddesses of song and dance, a role that would overlap with that of the Muses. 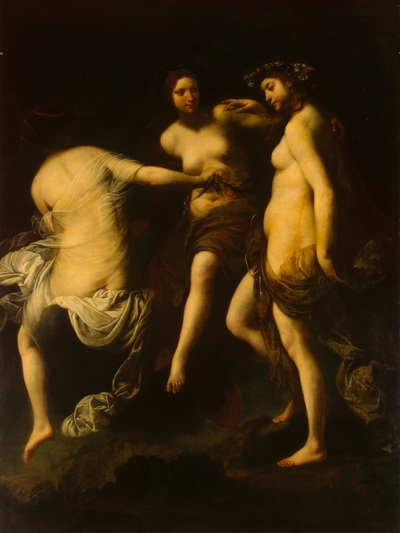 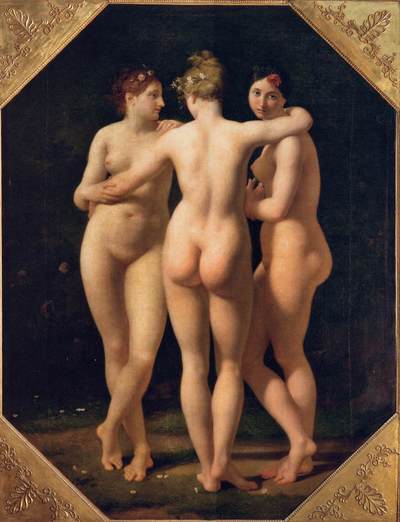