The story of Glaucus and Scylla from Greek mythology was one retold in paint by a number of artists, including Rubens and Turner.

According to some ancient sources, Glaucus was once a mortal fisherman who discovered a herb that made him immortal and a god, although the side effect was that it transformed him into a merman. Syclla was said by these same sources to be a beautiful nymph. 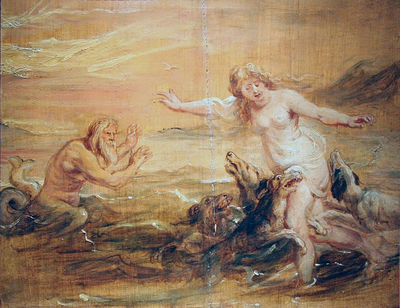 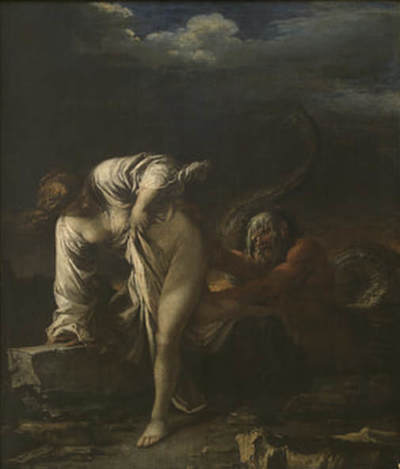 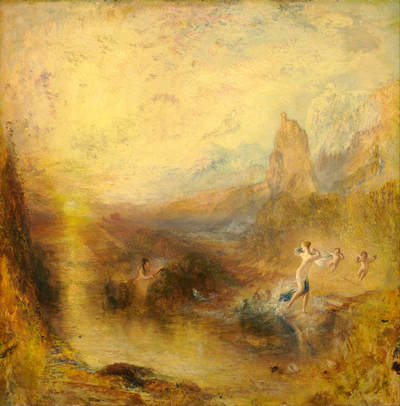